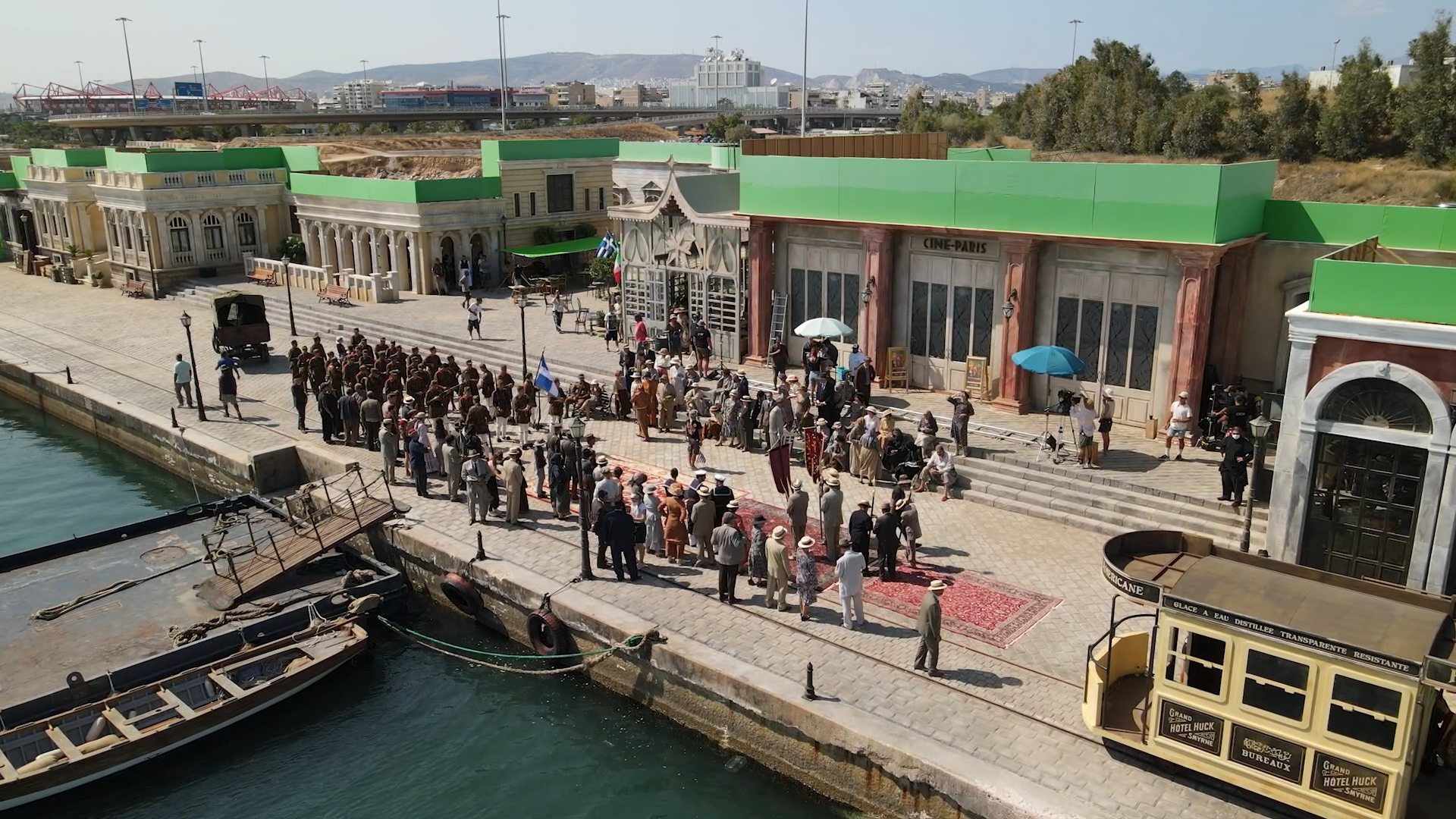 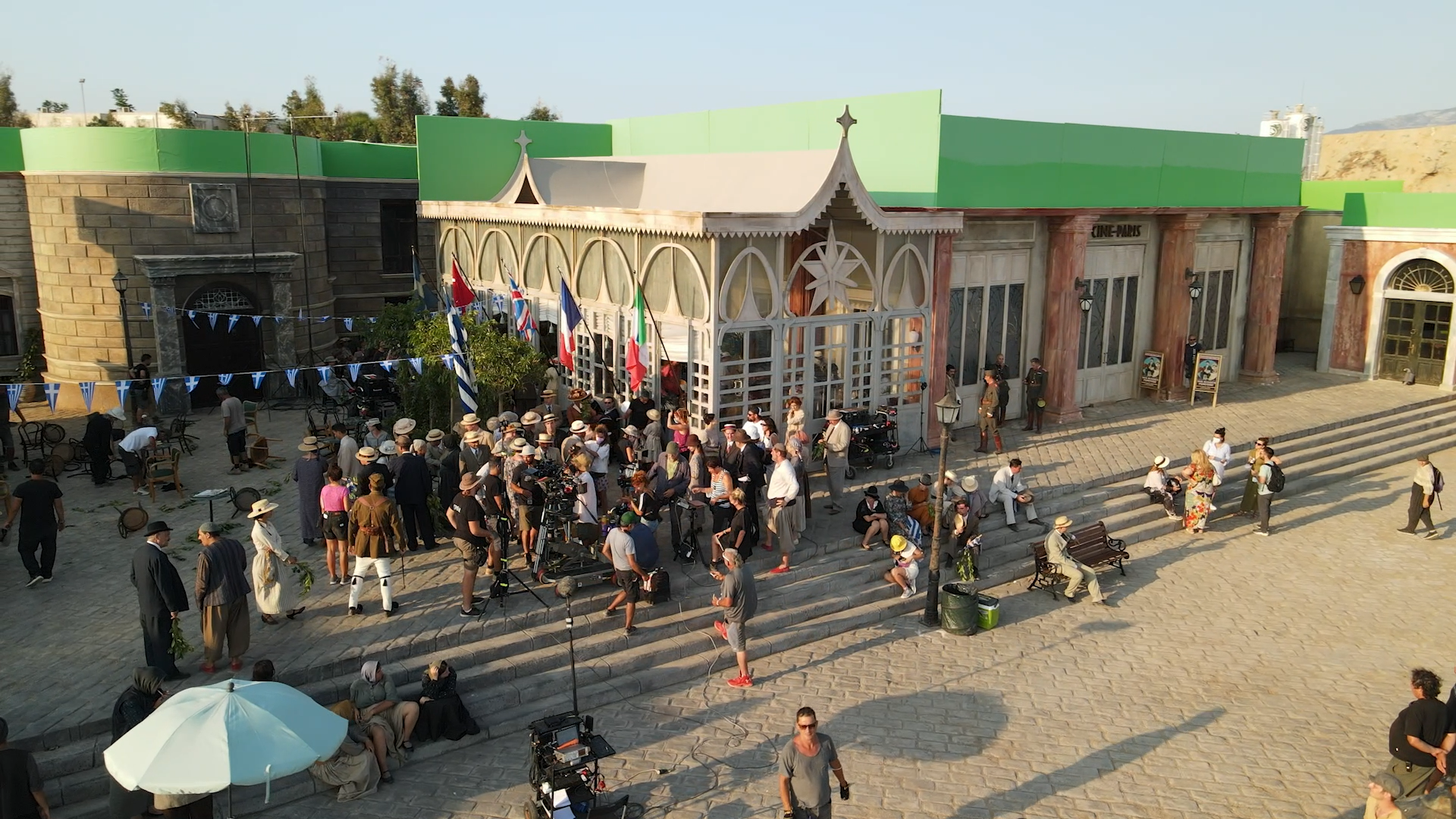 12
SCROLL DOWN
Back to News.

SMYRNA, the most expensive and eagerly anticipated film in Greek cinema history, has completed filming.  Directed by Gregory Karantinakis, and written by Mimi Denissi, in collaboration with Martin Sherman, the film has finished principal photography in Chios, Lesvos, and  Athens.

SMYRNA is based on the acclaimed play by Mimi Denissi, that played every night for three years to sold out audiences in Athens.   It was the Greek theatrical event of the century and has been reimagined as an extraordinary piece of cinema as it  details the heartbreaking catastrophe that destroyed one of the greatest of all Levantine cities.  And it is a tragedy that resonates today; as the world is once again overwhelmed with the horrors of ethnic cleansing and images of  law abiding citizens suddenly forced to become refugees.  SMYRNA does not hide from the contemporary parallels, but looks them squarely in the eye and as it details the intertwining political, personal and cultural events that shaped the fate of this great Ionian metropolis it becomes a film of epic sweep and grandeur combined with intense personal humanity.

The great Asia Minor city of Smyrna was recreated for the film in the largest set ever built in Greece, occupying many city blocks in Faliro, a waterfront suburb of Athens.   The Sporting Club, the Opera, various cafes, shops  and official buildings were constructed as exact copies of thy originals.  Smyrna’s waterfront was meticulously reconstructed  and many  ships of the era were deployed to the set to augment authenticity.  And then, in the last week of filming, the rebuilt city of Smyrna was, like the original, burnt to the ground.

TANWEER will release the film in cinemas on Christmas 2021  as a tribute to the 100th anniversary of the Smyrna Catastrophe.