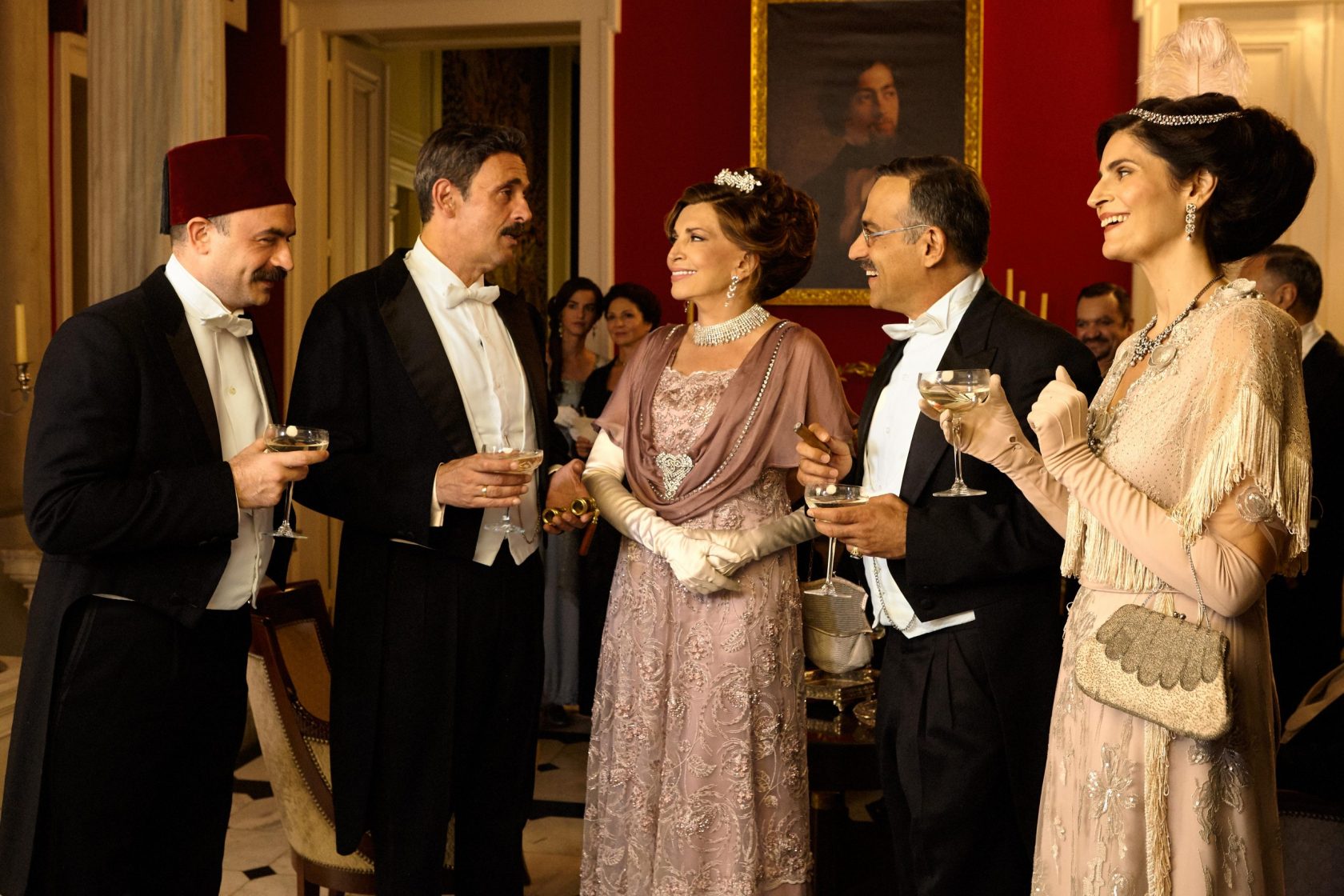 Filio Williams, an elderly Greek-American, rushes to Mytilene with her granddaughter Helen to support the Syrian refugees. No one knows her origin, no one knows that her Smyrna grandmother Filio Baltatzi, once found herself on the same island as a persecuted refugee. The notebook with the recipes of the namesake grandmother unfolds the turbulent history of the cosmopolitan Baltatzi family, as shaped by the tragic international developments that determined the fate of entire nations. Different generations of women of the same family are united in space and time, through the threads of history. Present and past become one. 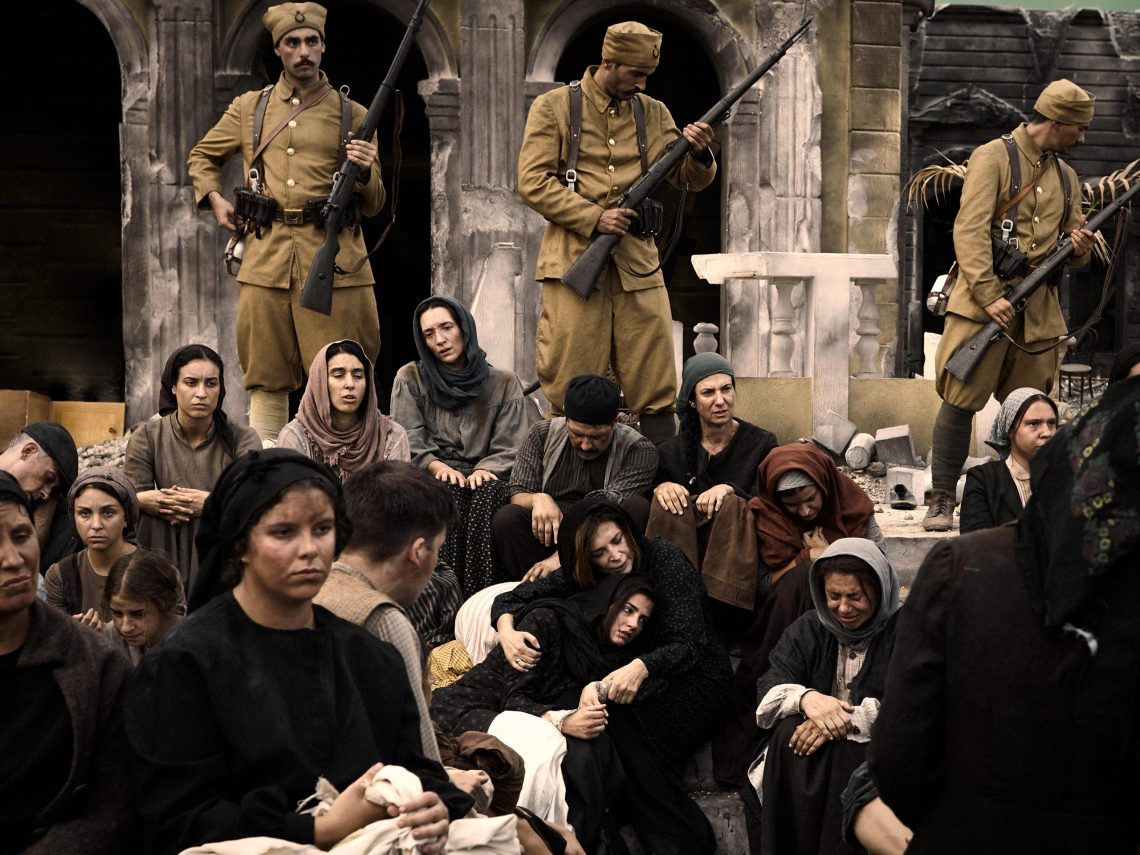