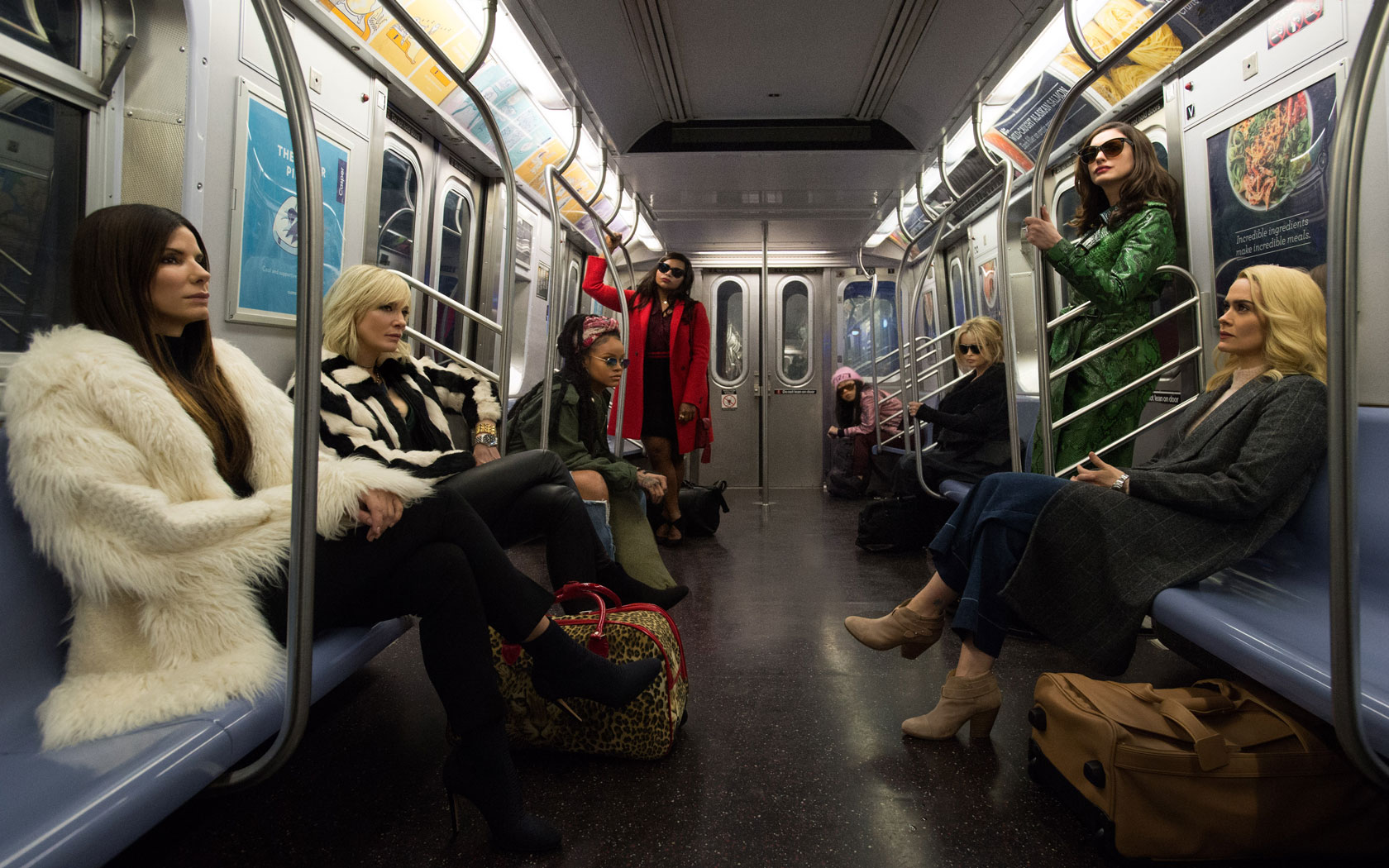 Five years, eight months, 12 days…and counting. That’s how long Debbie Ocean has been devising the biggest heist of her life. She knows what it’s going to take—a team of the best in their field, starting with her partner-in-crime Lou Miller. Together, they recruit a crew of specialists: jeweler : Amita, street con: Constance, expert fence: Tammy,  hacker: Nine Ball and fashion designer: Rose. The target is a cool $150 million dollars in diamonds—diamonds that will be around the neck of world-famous actress Daphne Kluger , who will be centerstage at the event of the year, the Met Gala. The plan is rock solid, but everything will need to be flawless if the team is going to get in and get away with the ice. All in plain sight.