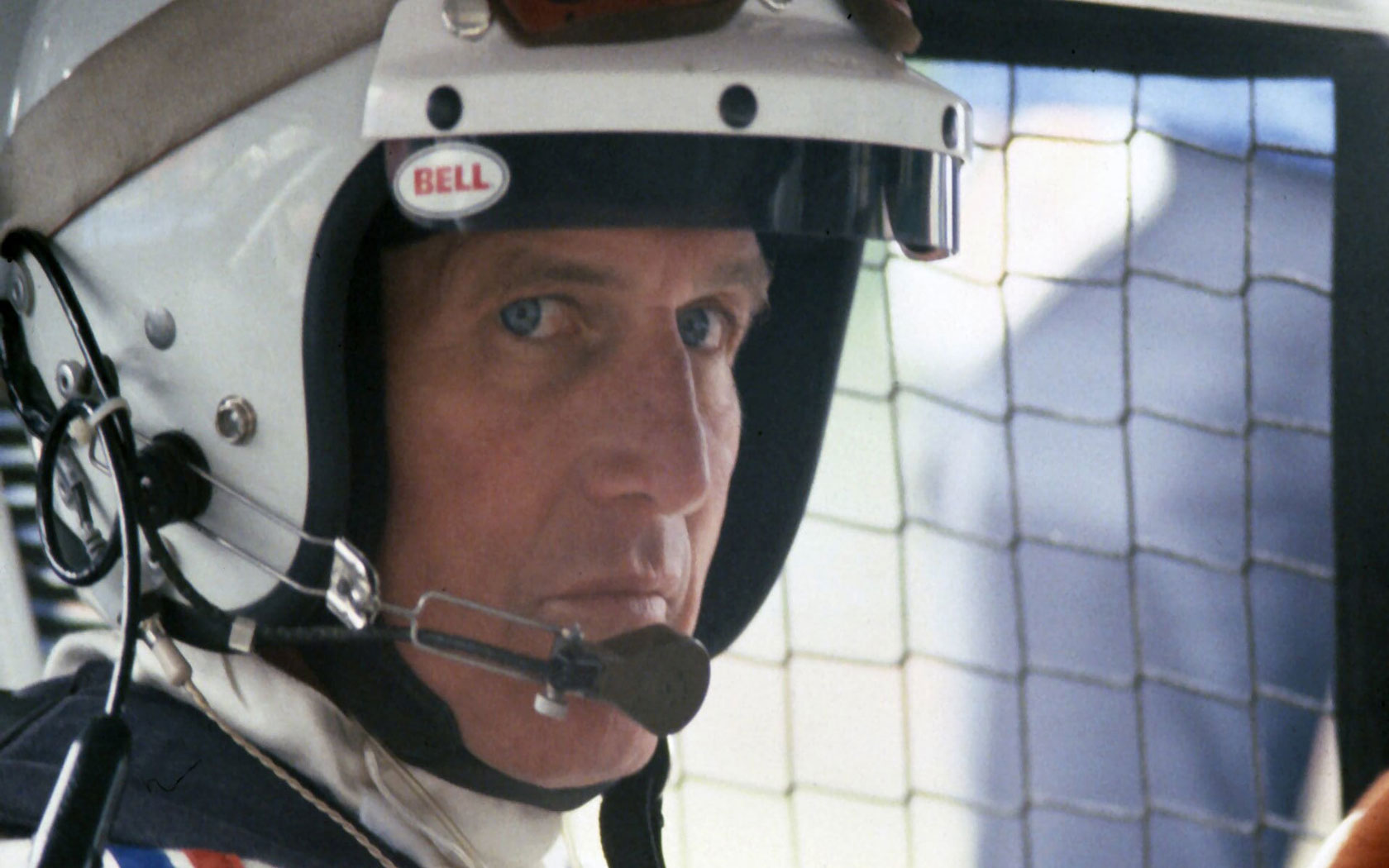 The world knows Paul Newman as an Academy Award winning actor with a fifty-plus year career as one of the most prolific and revered actors in American Cinema. Yet few know the gasoline- fueled passion that became so important in this complex, multifaceted man’s makeup. His racing career spanned thirty-five years; Newman won four national championships as a driver and eight championships as an owner. Not bad for a guy who didn’t even start racing until he was forty-seven years old.