WALL-E, short for Waste Allocation Load Lifter Earth-class, is the last robot left on Earth. He spends his days tidying up the planet, one piece of garbage at a time. But during 700 years, WALL-E has developed a personality, and he’s more than a little lonely. Then he spots EVE a sleek and shapely probe sent back to Earth on a scanning mission. Smitten WALLE embarks on his greatest adventure yet when he follows EVE across the galaxy. 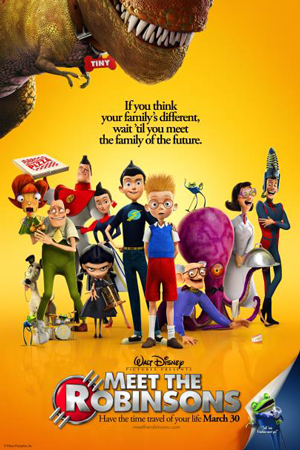 synopsis Boy genius Lewis gives up hope of retrieving his latest invention, which was stolen by Bowler Hat Guy,... 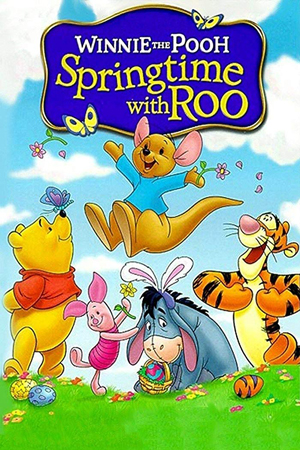 Winnie the Pooh  and friends discover that Rabbit has no interest in an Easter egg hunt. 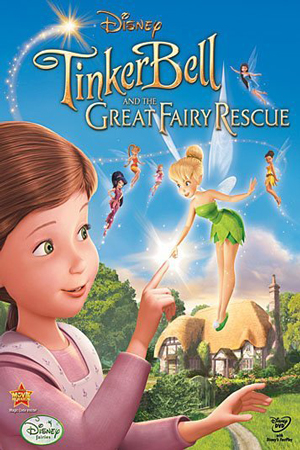 synopsis Tinker Bell visits the meadows of England in summer and develops a special bond with a child in need...