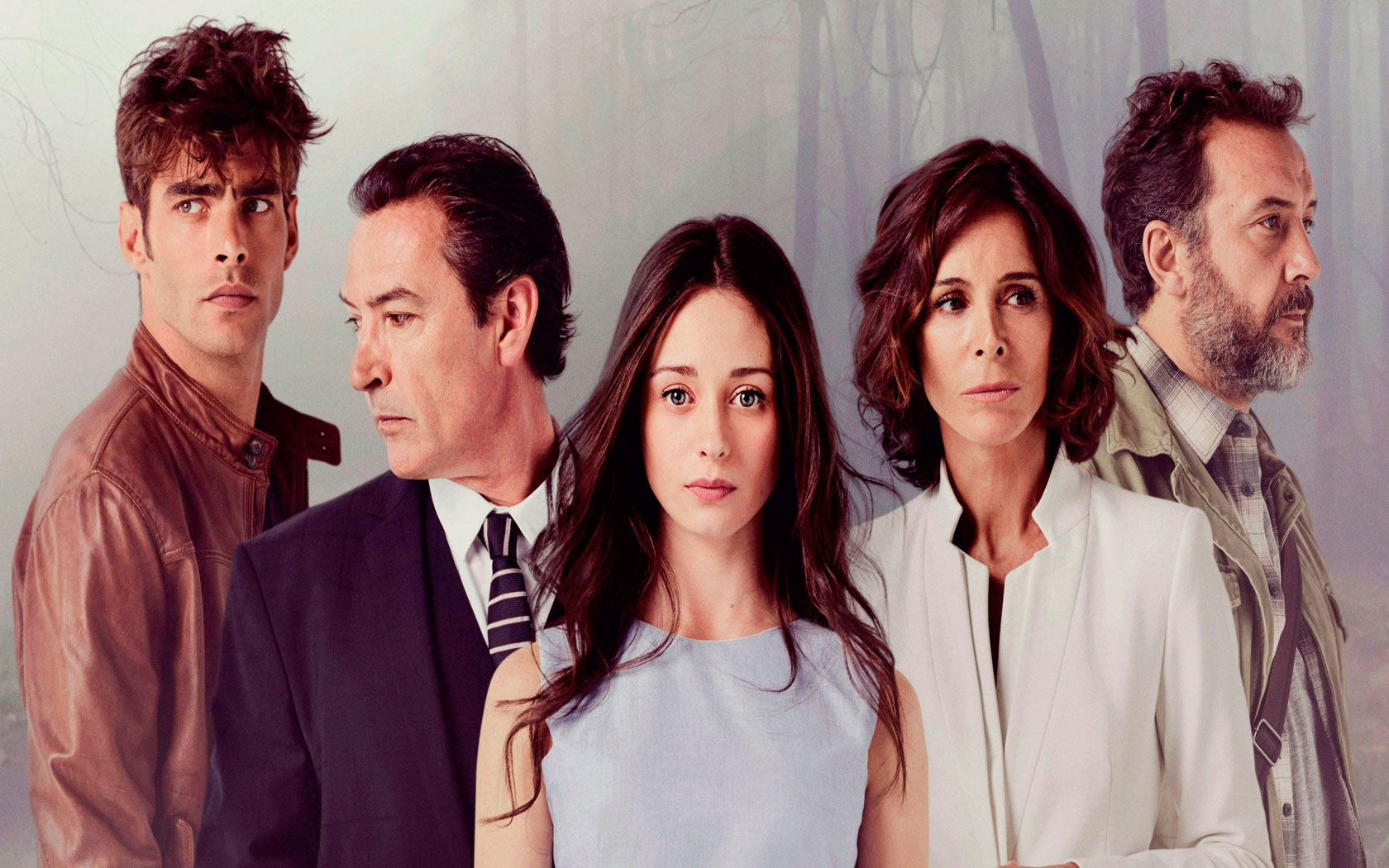 A young girl suddenly appears in a coastal town assuring to be someone who disappeared in strange circumstances one decade ago. Eguía, a young and ambitious policeman will be in charge of investigating the success as long as the girls relate is full of unknowns that make the story´s veracity to be called into question. Would she be telling the TRUTH? The mystery will be difficult to clear up for a rookie cop like Eguía, even more, because he´s unable to resist the mysterious, sensual and dangerously attractive girl, who only seeks to be loved. Whatever the costs.