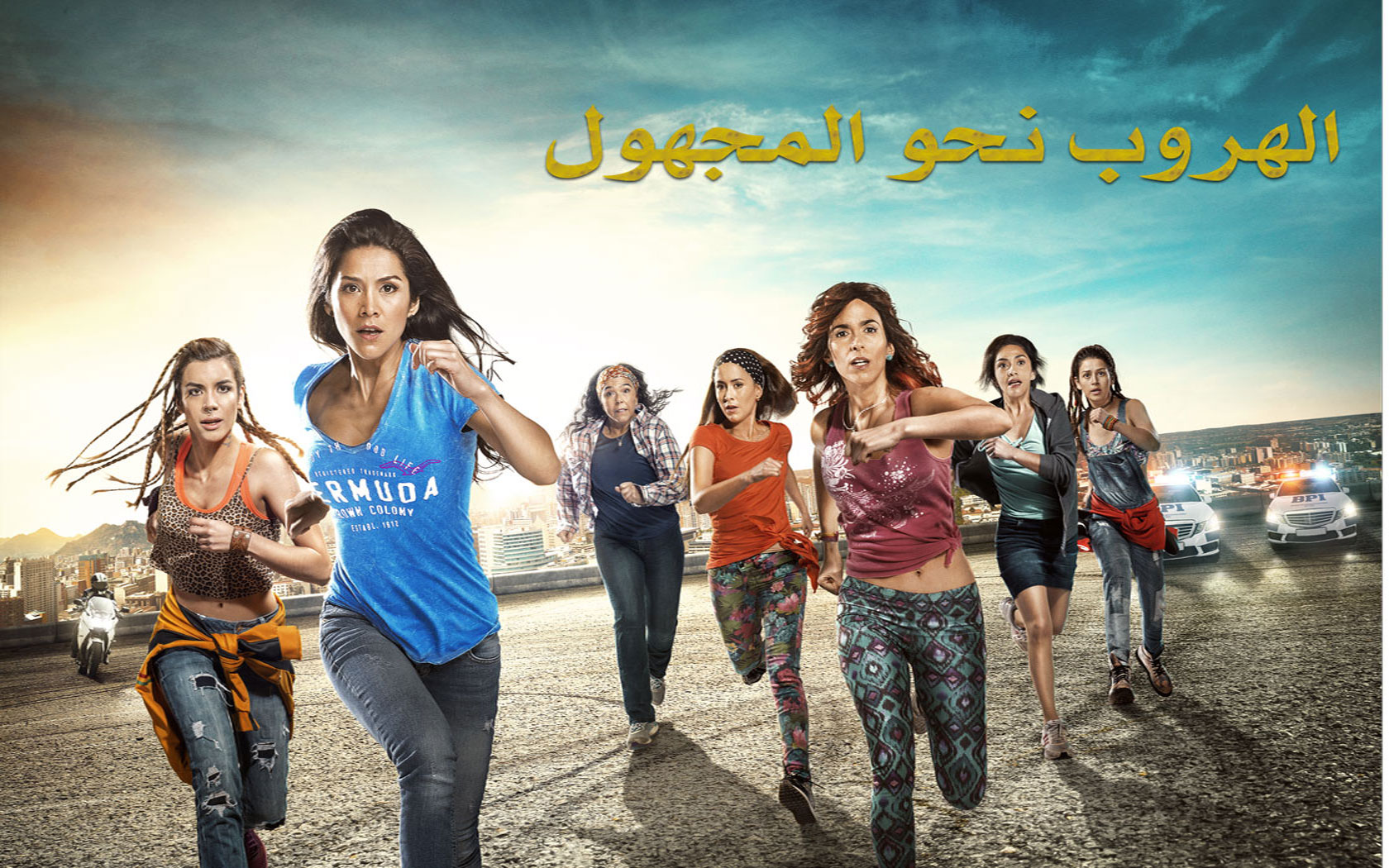 The series feature a primary storyline set on Lorena Martínez, an innocent woman accused of murder with a dramatic court case that had hidden evidence and instances of falsifying relevant information. The big conflict is that she was the secret lover of the case prosecutor who fought against her.