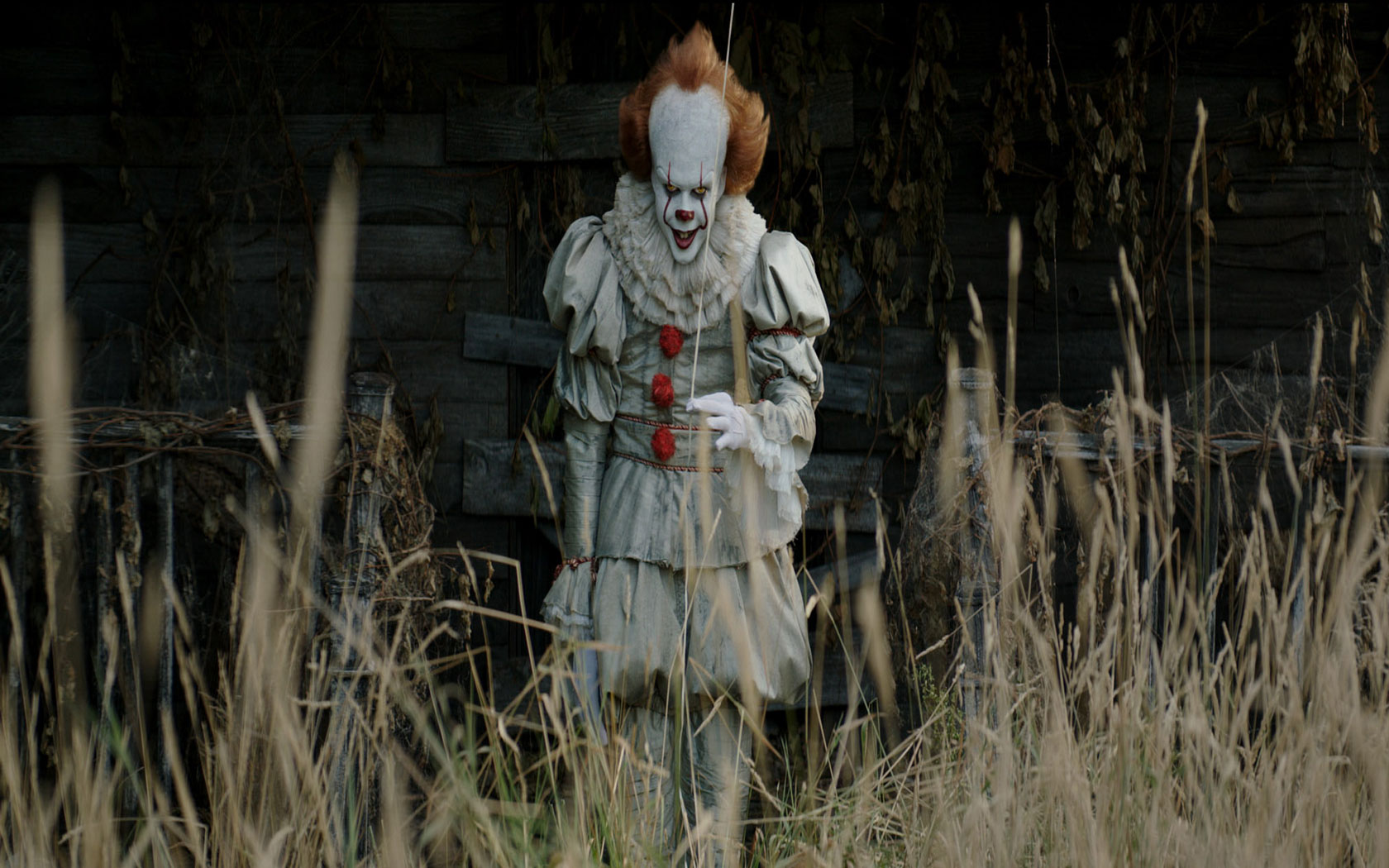 The film tells the story of seven young outcasts growing up in the township of Derry, Maine, who call themselves the Losers’ Club. Each of them has been ostracized for one reason or another; each has a target on their back from the local pack of bullies…and all have seen their inner fears come to life in the form of an ancient shapeshifting predator they can only call It. 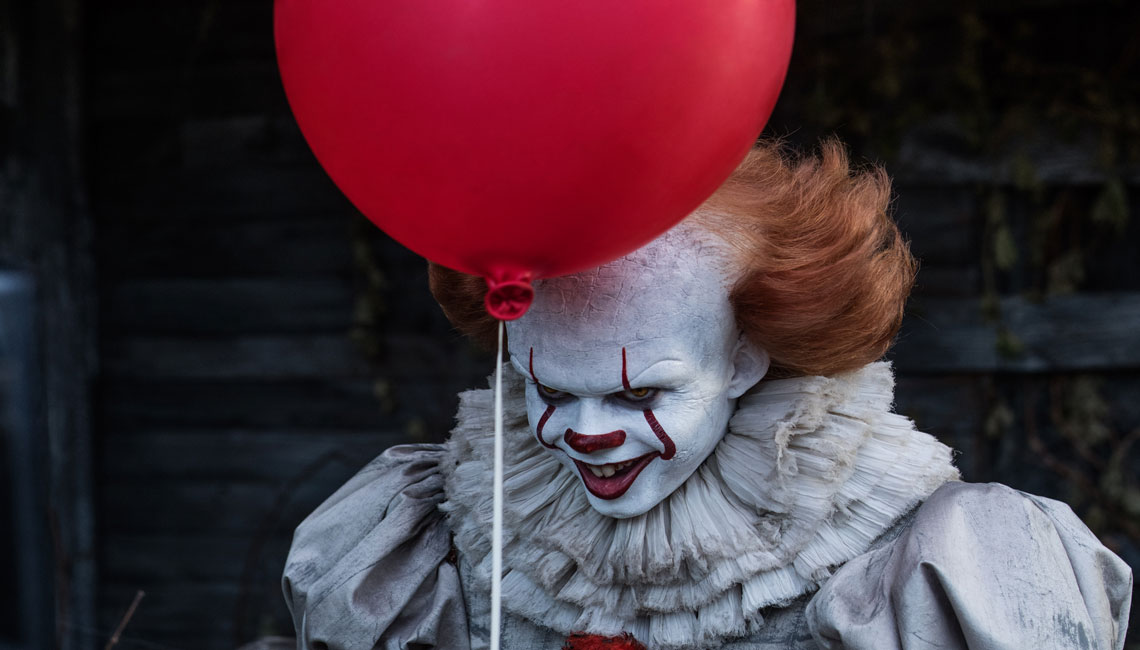 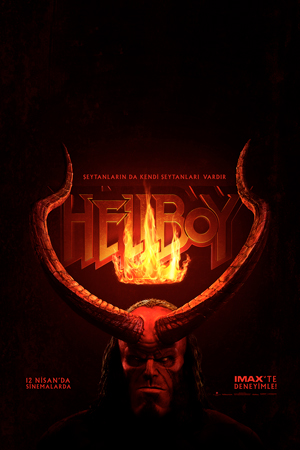 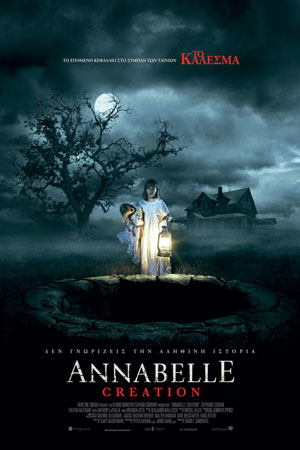 synopsis Several years after the tragic death of their little girl, a dollmaker and his wife welcome a nun and... 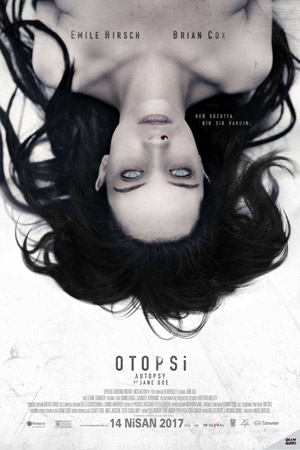 synopsis It’s just another night at the morgue for a father (Brian Cox) and son (Emile Hirsch) team of coroners,...