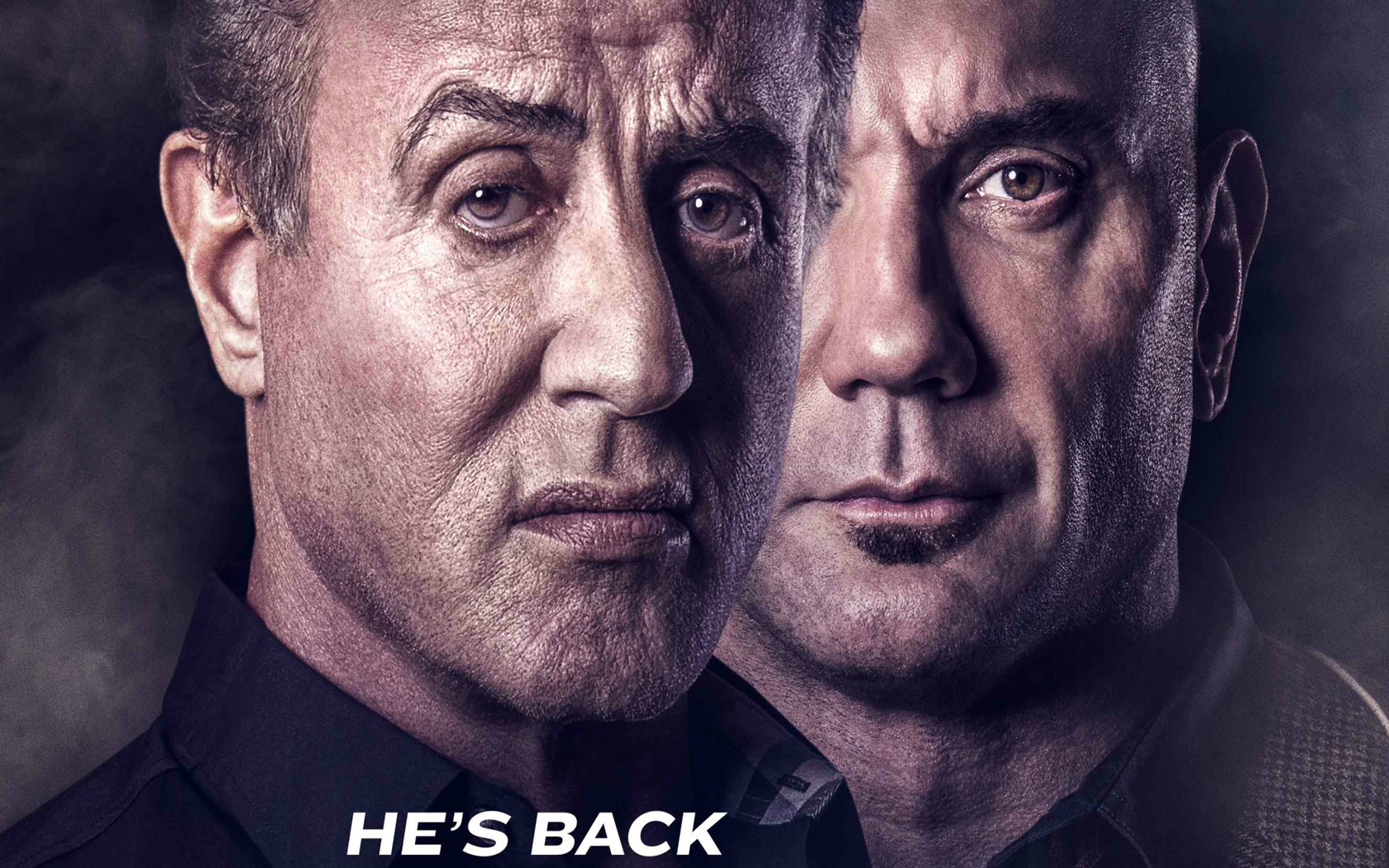 Years after Ray Breslin (Academy Award® nominee Sylvester Stallone) fought his way out of the escape-proof prison called “The Tomb,” he’s organized a new top-notch, for-hire security force. But when one of his team members goes missing inside a computerized techno-terror battle-maze known as HADES, Breslin together with Trent DeRosa (Dave Bautista) must now decipher a way to break into the world’s best hidden prison, release their kidnapped team, and make it out alive. 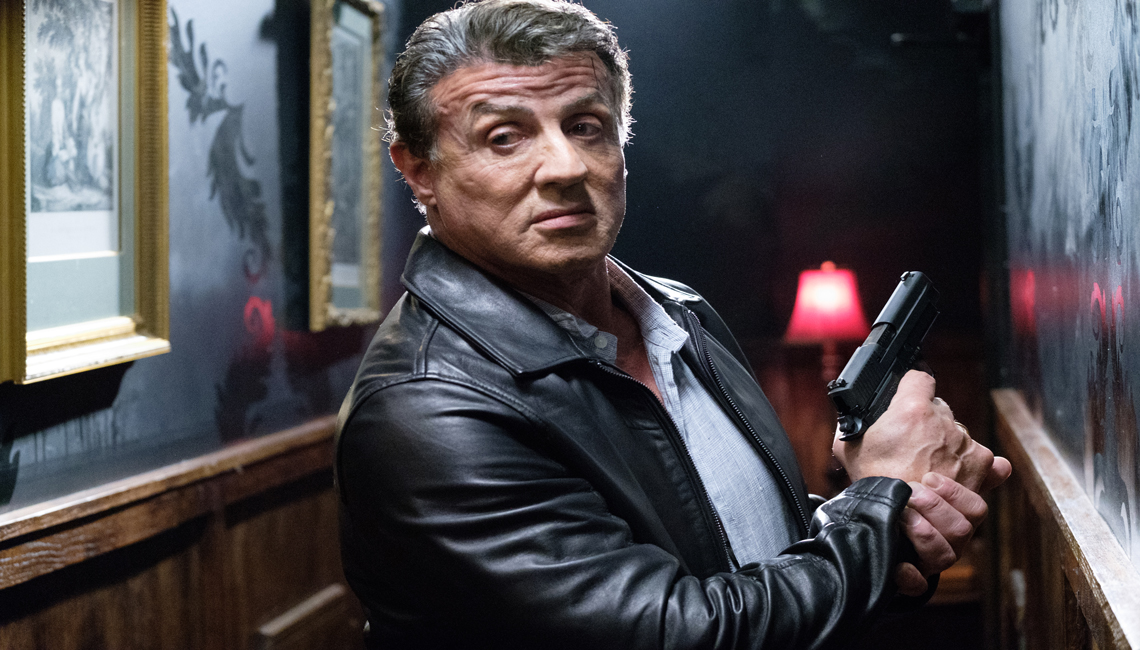