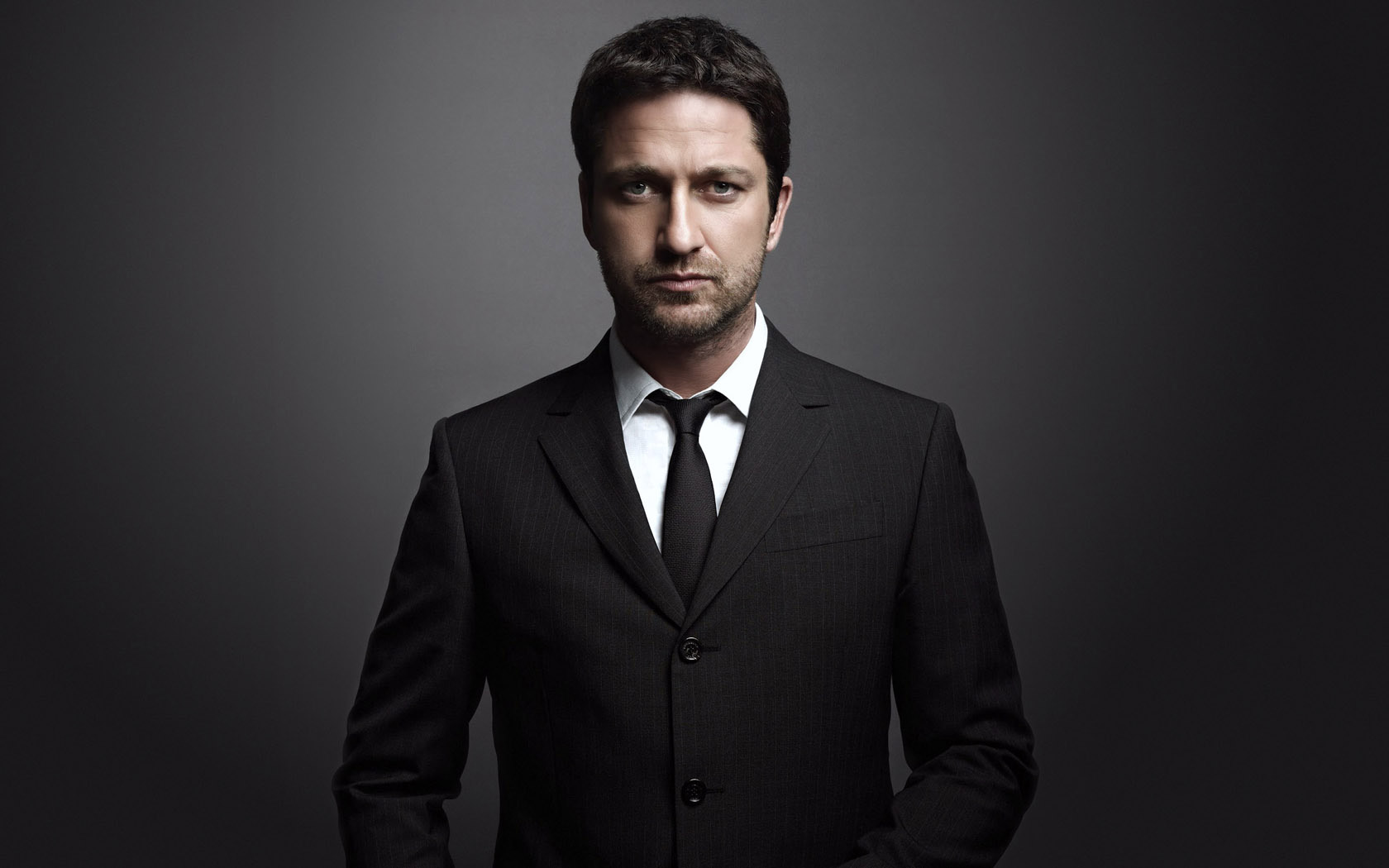 EXCLUSIVE: Alison Brie and Gretchen Mol have joined Gerard Butler, Willem Dafoe and Alfred Molina on the drama that Voltage is bringing to the AFM.

The Headhunter’s Calling stars Butler as a ruthless recruitment executive poised to take over the company when he is forced to reconsider his priorities after his young son gets sick.

Production began this week and CAA represents US rights.

Mol plays Butler’s wife and recently wrapped Manchester-By-The-Sea. Alison Brie , who is in production on the ITV period drama Doctor Thorne for Julian Fellowes and will next star in Warner Bros’ How To Be Single, will play a career rival.