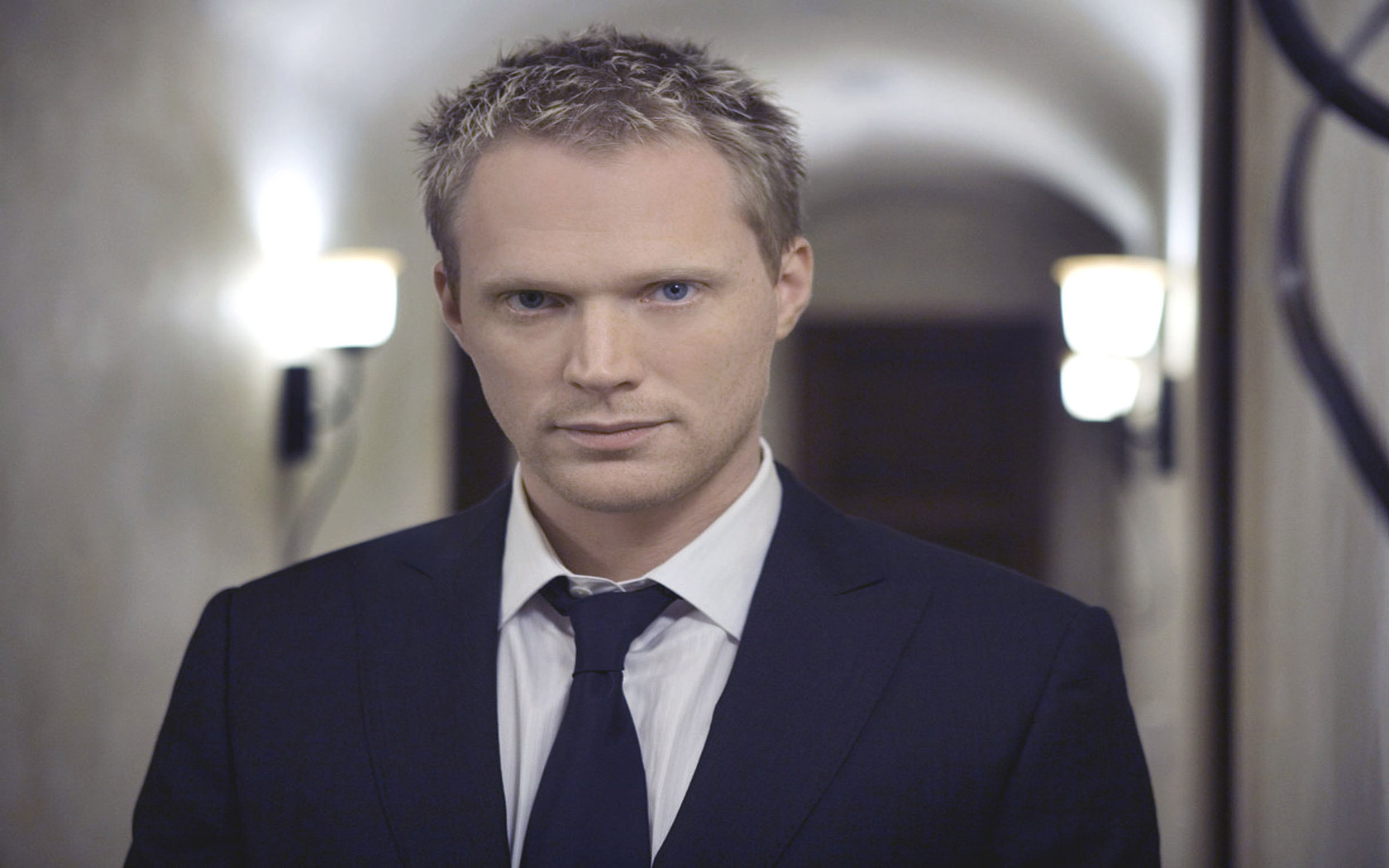 Paul Bettany, Natalie Dormer, Martin Freeman, Anthony Hopkins and Harrison Ford star, while Tahar Rahim is circling the project and Gillian Anderson is in active talks to join the cast.

SND has acquired rights for France, Notorious Pictures for Italy, Corbi for Spain, and Swen Group International for Latin America.

Entertainment In Motion picked up airlines rights and talks are ongoing with other major territories.

Production is set for May in the UK. Justin Chadwick directs the story about a journalist who uncovers an NSA plot to accelerate the 2003 invasion of Iraq. UTA Independent Film Group packaged the film and represents US rights.

Sara and Gregory Bernstein adapted Official Secrets from Marcia and Thomas Mitchell’s book The Spy Who Tried To Stop A War: Katherine Gun And The Secret Plot To Sanction The Iraq Invasion.