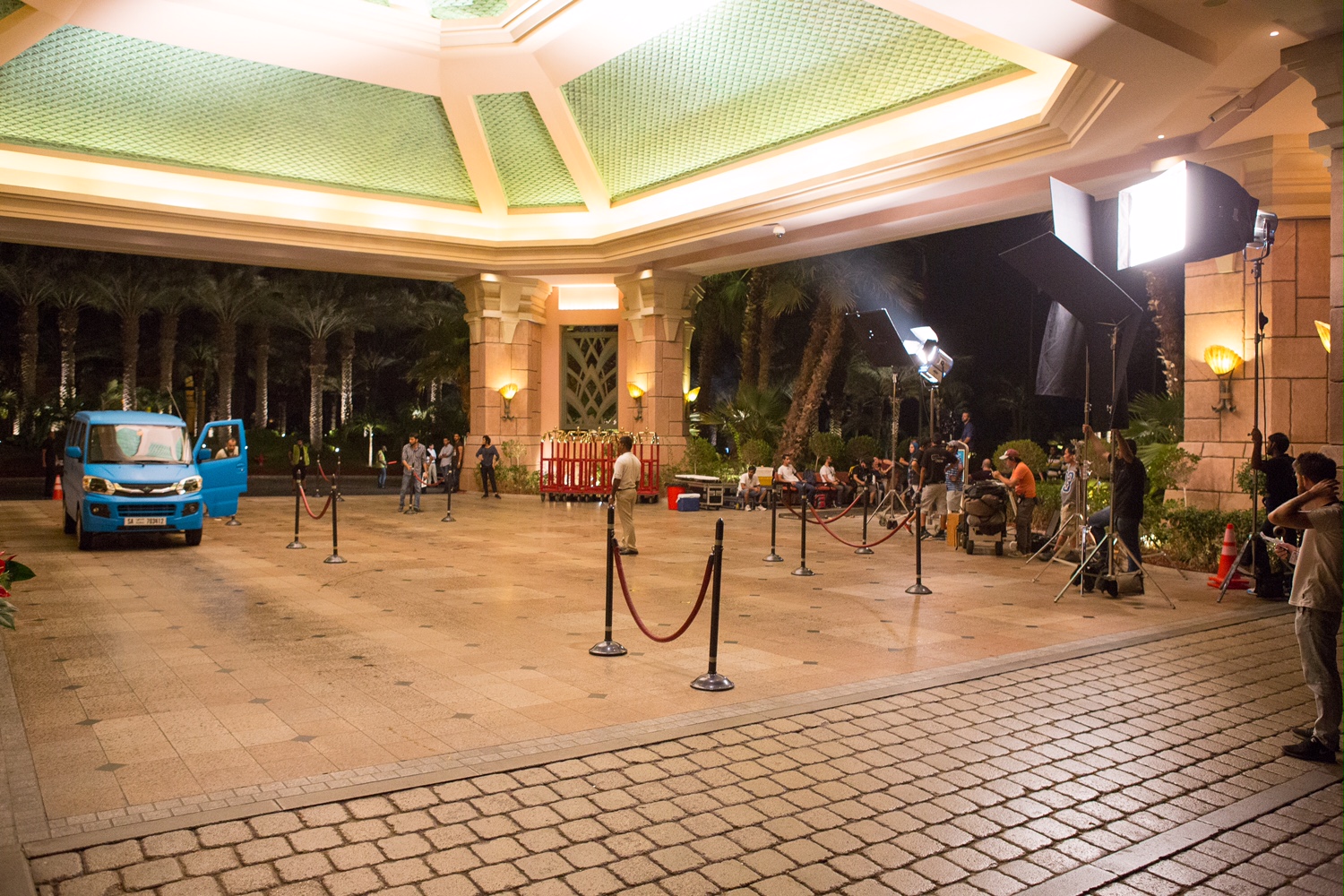 14
SCROLL DOWN
Back to News.

Image Nation Abu Dhabi has announced that production has begun on its newest feature film On Borrowed Time.

Having kicked off on September 16th, the production will be shooting for one month at locations around Dubai including famous landmarks such as Atlantis The Palm and SEGA at Dubai Mall.

Director Yasir Al Yasiri, whose first short film was nominated for an award at the Tribeca Film Festival in 2013, commented: “I am excited to be making my first feature-length film with such a renowned studio as Image Nation, whose reputation of supporting artistic and forward-thinking filmmakers is critical to the establishment of a film and television industry in the UAE. The script is based on the short story of famous poet and celebrated songwriter Kareem Al Iraqi and is an inspiring story of human adventure and unquenchable hope”.

The narrative follows four elderly men spending the latter years of their lives in a senior home who are down and dejected, until their world is turned around when one of them inherits 50 million dirhams and is able to support the dreams they had all but forgotten.

Ben Ross, Head of Narrative film and television at Image Nation said: “The recent success of Arabic films such as Zinzana and Theeb not just locally but around the world, proved that global audiences have an appetite for regional stories. On Borrowed Time is an upbeat, family comedy that we believe will resonate with both Arabic and international viewers, and we are proud to be enlisting some of the best talent in the region for this project”.

Image Nation will count on a selection of supporting companies from the  UAE including Breakout Films and Starship Entertainment. The film will be co-produced and released by Tanweer, an international leader in the production and distribution of theatrical content.

Joseph Samaan, President of Tanweer Group said; “We are very pleased to be teaming up with Image Nation on this project.  With a specialized approach, our aim is to provide maximum exposure for local films to ensure that they receive the recognition they deserve. We believe in delivering premium quality entertainment to local audiences and On Borrowed Time clearly meets this objective”.

The production of On Borrowed Time follows the announcement that Image Nation will be shooting three feature films in the region over the next several months. The second of which, entitled Rashid & Rajab, will commence production in November followed by Scales in early 2017.

“To be able to commence three local productions in the space of a few months is a great achievement for Image Nation and a testament to our hard work over the past several years. We are committed to building the regional film industry and when a project is produced locally, it generates a significant amount of spending that goes into the community and provides invaluable jobs and training opportunities for Emiratis and aspiring filmmakers”, concludes Michael Garin, CEO Image Nation.