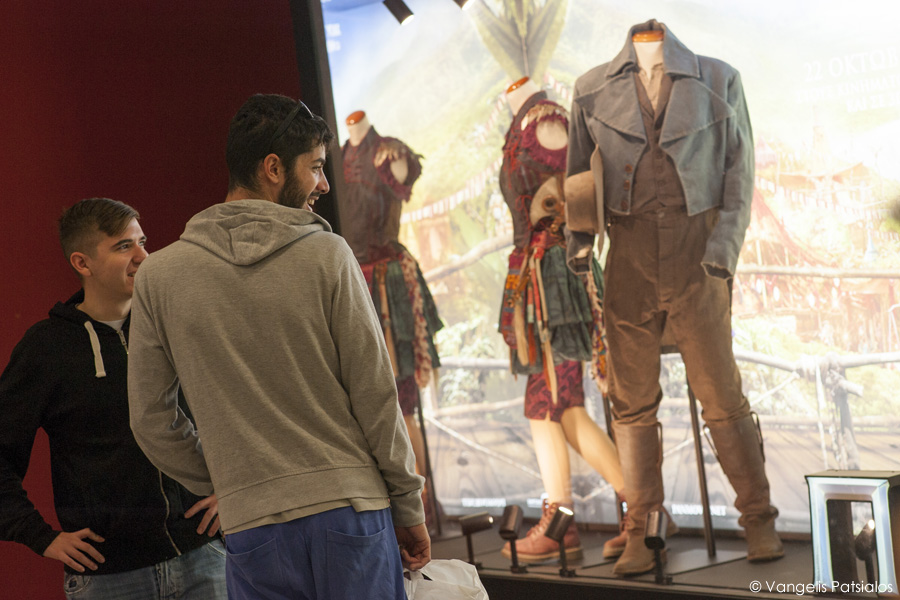 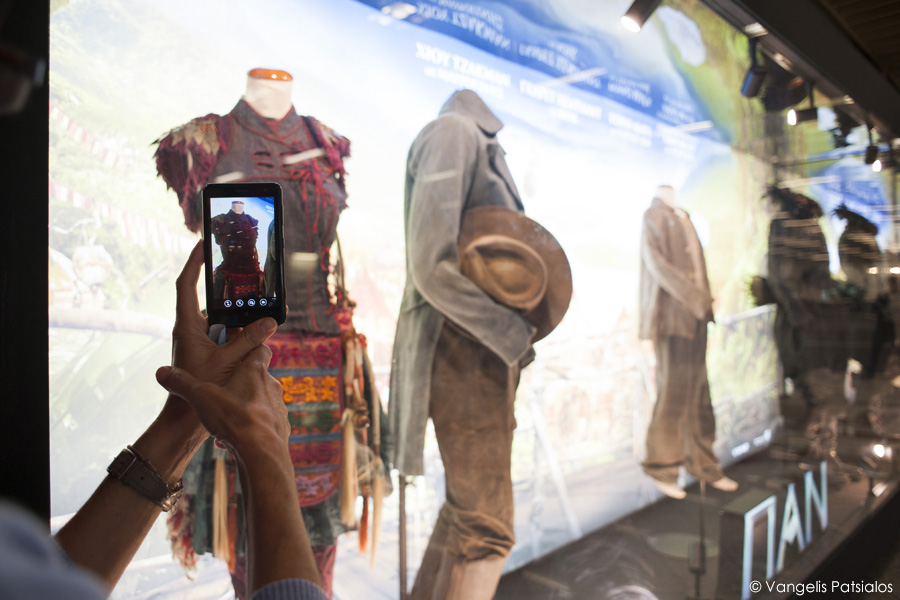 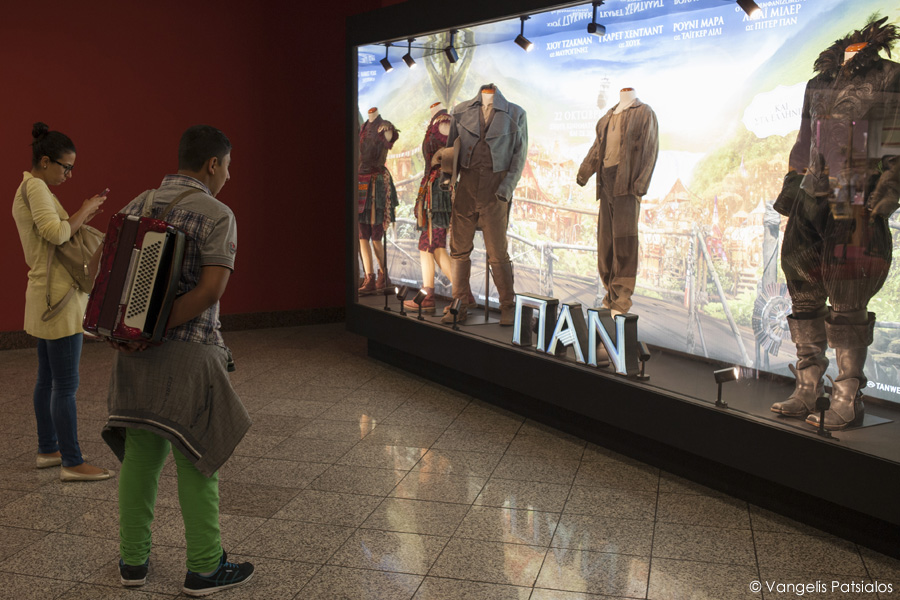 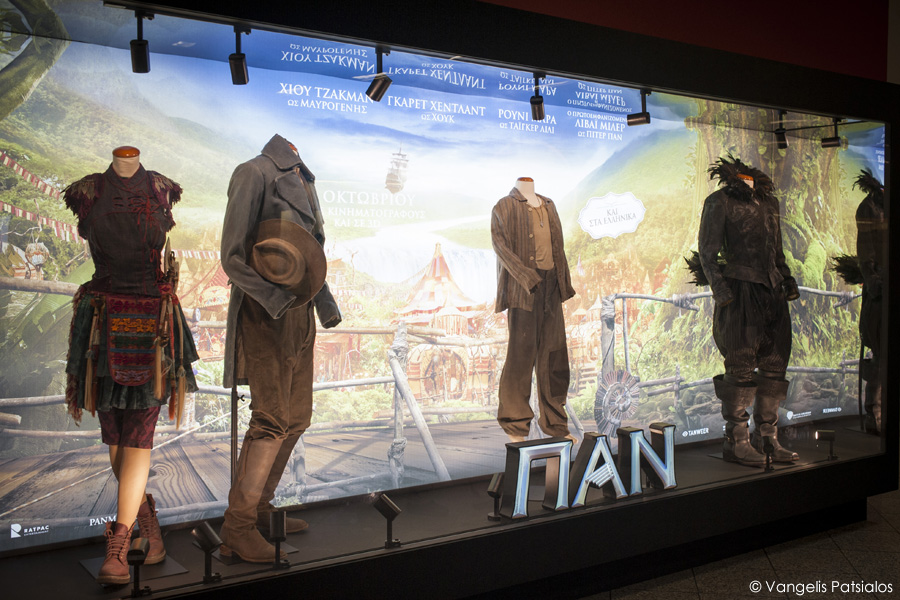 14
SCROLL DOWN
Back to News.

Those who visited the metro station of Syntagma, on the morning of October 16, 2015, were presented with a pleasant surprise. At 5.30 am, upon the opening of the central station, a unique exhibition of costumes was officially launched, on the occasion of the opening in Greek theaters of the “PAN” movie, on Thursday October 22, 2015.

Passengers and visitors  had the opportunity to immerse in Neverland and Peter Pan’s magical world, to see closely the original costumes of the four main characters (Peter Pan, Blackbeard, Tiger Lily and Hook) in a display of incomparable aesthetics, combining the colorful elements of the movie directed by Joe Wright, with the outstanding costumes designed by Jacqueline Durran.

The MiLo Architectural Group took charge of the art direction, creating a display compliant to Peter Pan’s aesthetics, yet highlighting the costumes.

The exhibition of the “PAN” original costumes ended on Sunday, October 25, 2015.